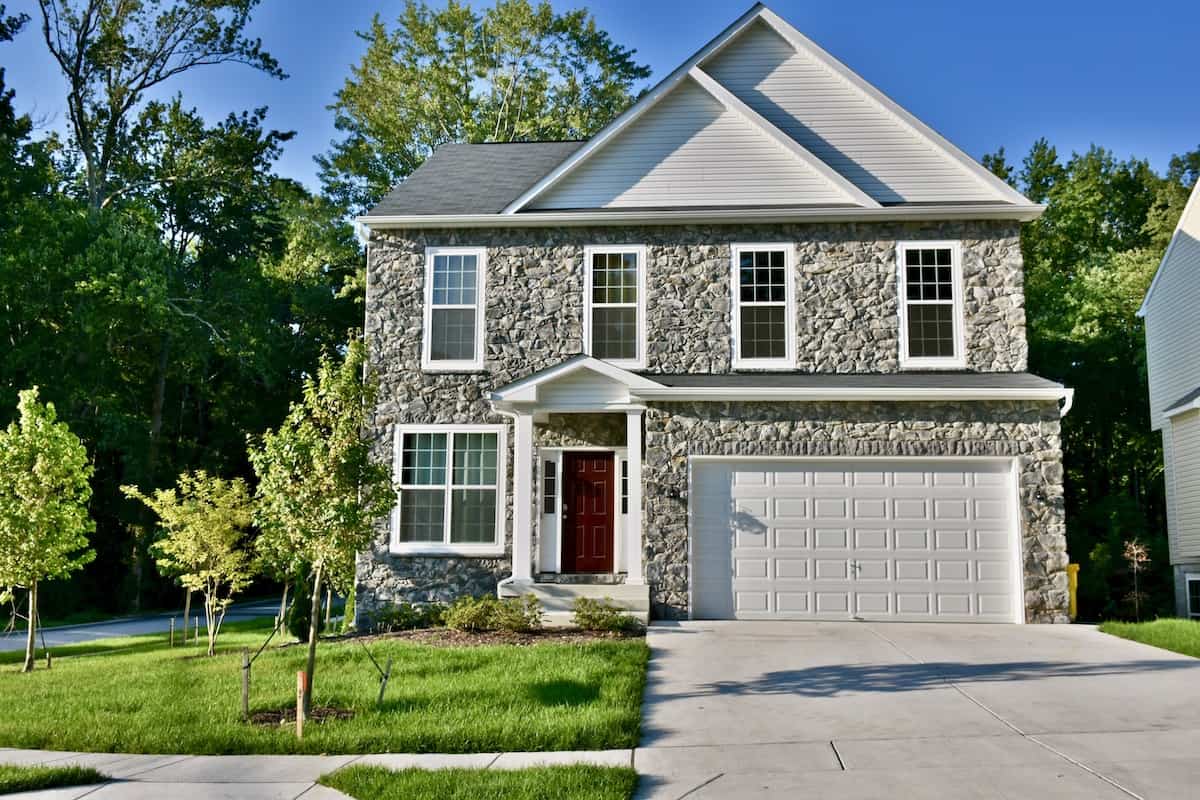 Homeownership and the suburbs may not go hand-in-hand as they once did.

The number of people renting homes in several metro Atlanta suburbs grew in the last decade, according to Rentcafe.com.

Why it matters: Experts say the increase in the number of suburban renters stems from the 2008 Great Recession when many people, particularly Black residents, lost their homes to foreclosures.

Of note: Atlanta proper is now a majority-rent city, with its share growing from 50.5% to 54.1%, RentCafe suggests.

What they're saying: Erin Willoughby, director of the Atlanta Legal Aid Society's Housing Legal Resource Center in Clayton County, said the growing number of renters can be attributed to people not having enough money to save for a down payment. She also said credit requirements are "unrealistic for some people."

What's next: Both Immergluck and Willoughby said suburbs will need to shore up their services to protect the renters living in their communities.

At JD Homes, we specialize in local property management and our team can save you the time / hassle of managing rental properties yourself.

To learn more about the services that we can offer you, contact us today by clicking here.